What Causes Production Losses in Manufacturing and How to Avoid Them 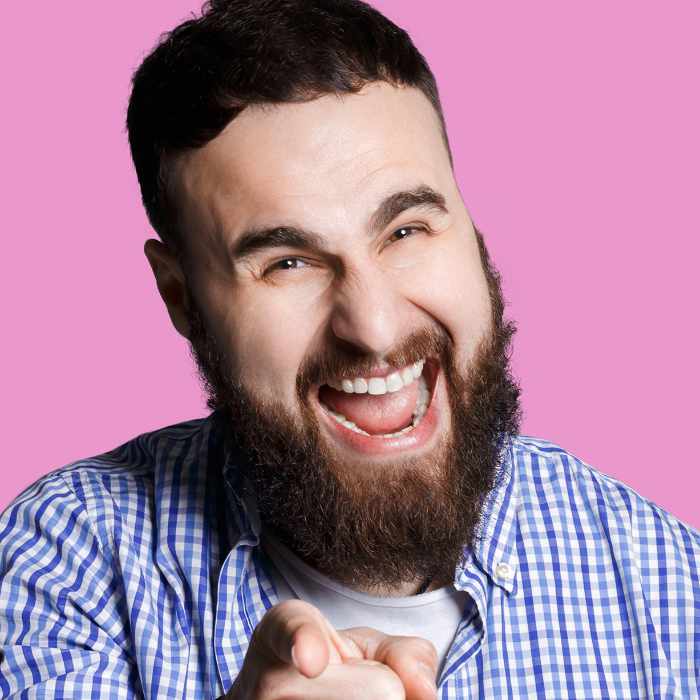 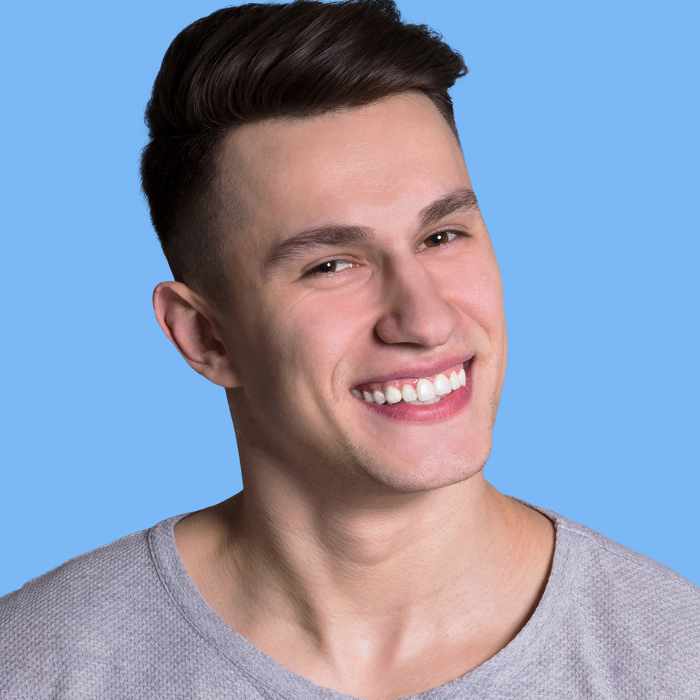 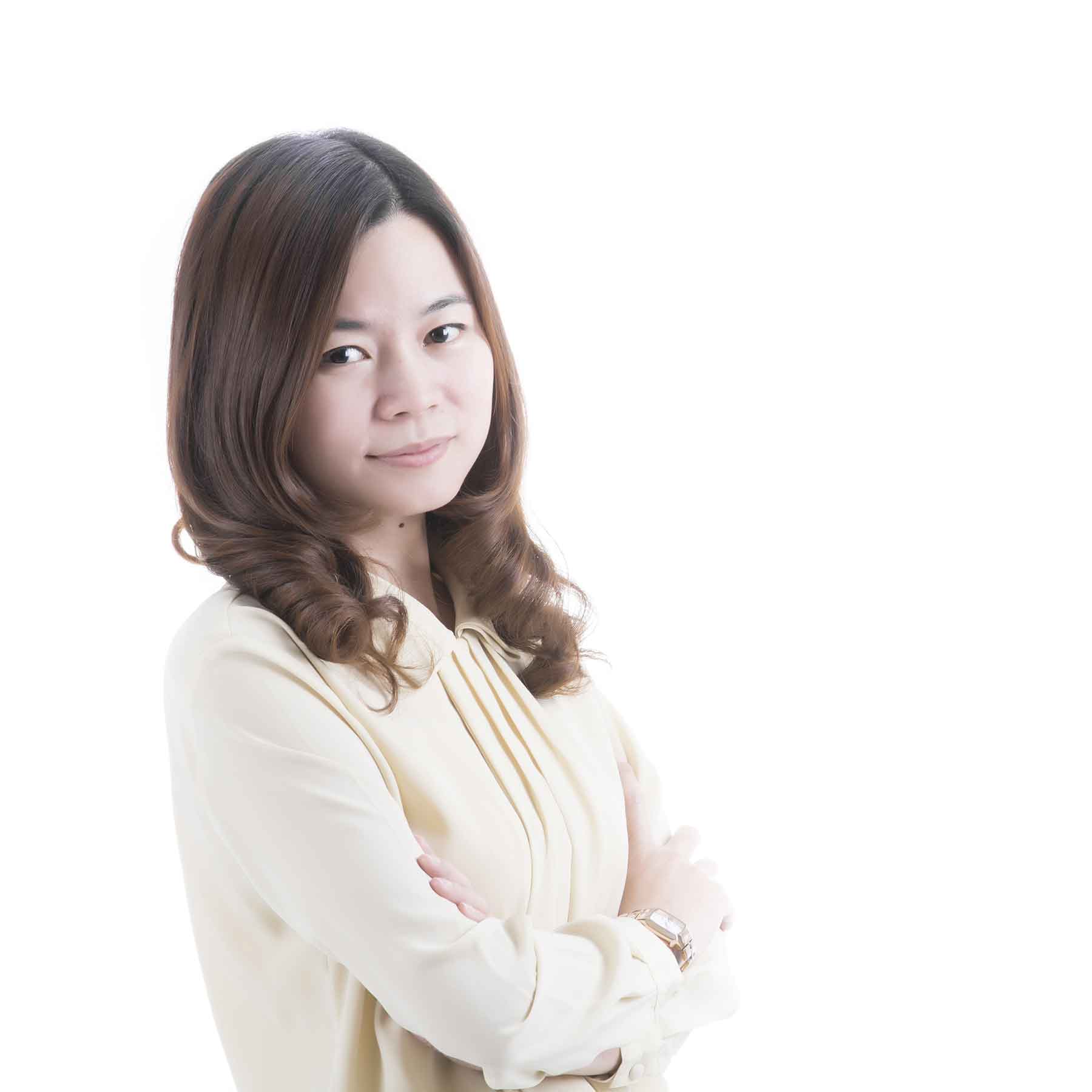 Whether you are involved in a small, medium and/or large scale manufacturing business, production losses can disrupt your schedules and adversely impact the delivery to the customers. This can result either in reduced profitability or even in losses. The good news, however, is that you can take measures to arrest the losses and or maximize profitability. This article deals with some of them and it is aimed at you not falling into the trap of incurring major losses or forego profits due to the non-functioning of your machinery and installations.

Downtime problems arising out of breakdowns, material shortages and not taking timely actions related to setting up and adjustments of the equipment, can result in the halting up of production.

The speeding up of processes could be hampered by frequent, even if they are brief, stoppages, which can upset the general flow of production. Some of them include component jams, misfeeds, mishaps, etc that occur, for example, when an item falls out of or gets positioned wrongly blocking a vital component, (e.g. sensor), which prevents access to the delivery point. The fact that these stops are not frequent and not needing maintenance personnel to set them right, does not change the situation, as it adds up to form a chunk to cause the loss.

Due to the malfunctioning of equipment or an error in the processing, a large quantity of the output can fall below standards and risk rejection. Such setbacks could be machine or human-related but the outcome is the same in that the losses are real.

We have several prescribed measures and standards under supply chain, operations management and workable standards have been set up by pioneers, for instance, Ford Motors, (Hendry Ford’s) first auto assembly lines established in the early 20th century and later honed by Japanese manufacturers, especially Toyota Motor Corporation. They all focus on lean manufacturing processes, (LMP), overall equipment effectiveness, (OEE), KANBAN, which aims at eliminating wastes. By applying any one or a combination of the above tools and techniques:

The manufacturing productivity could be improved by following the three principles, VIZ,

We can conclude that by taking proactive measures, it is possible not only to avoid losses arising out of your machinery but increase productivity gains as well. 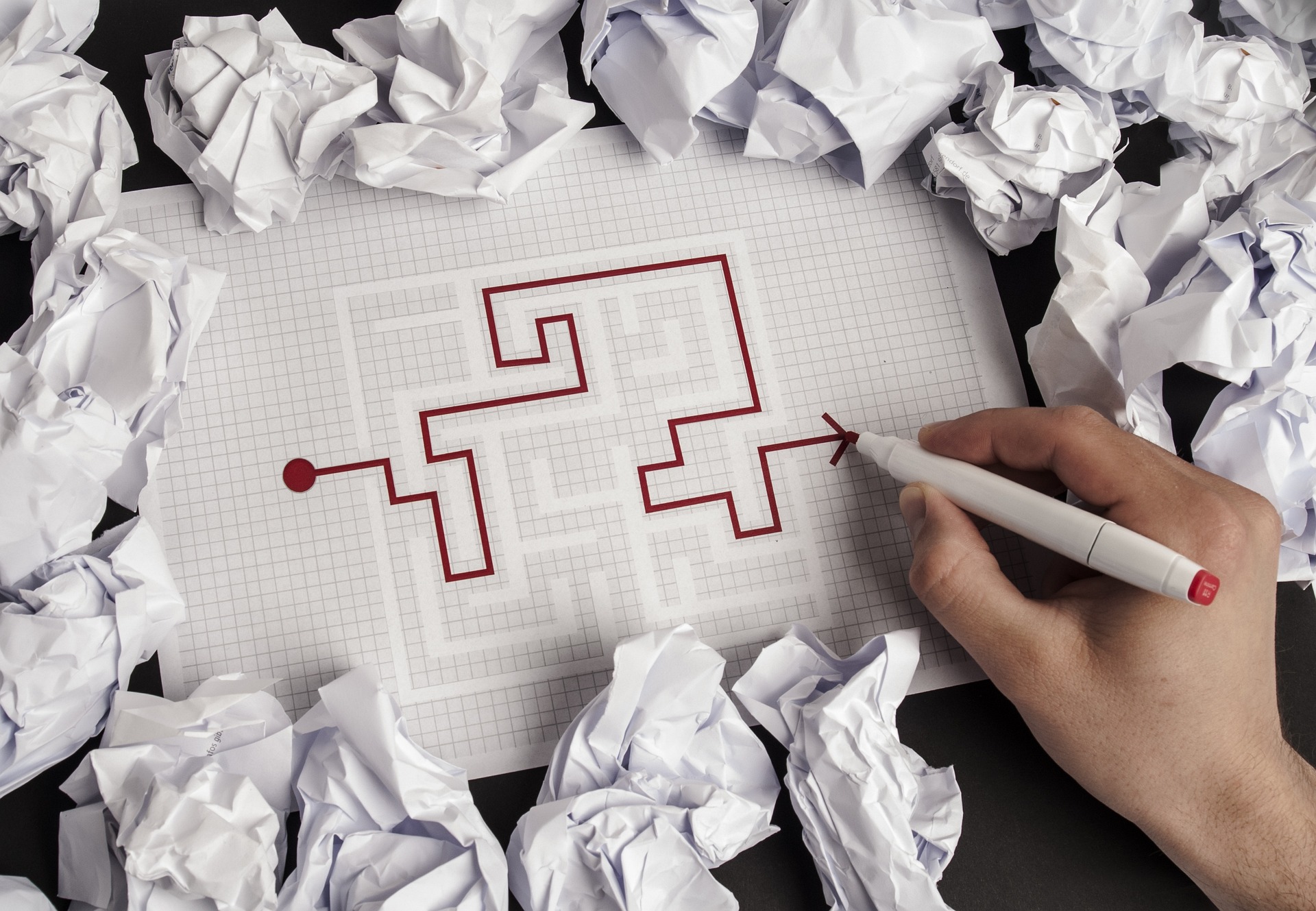 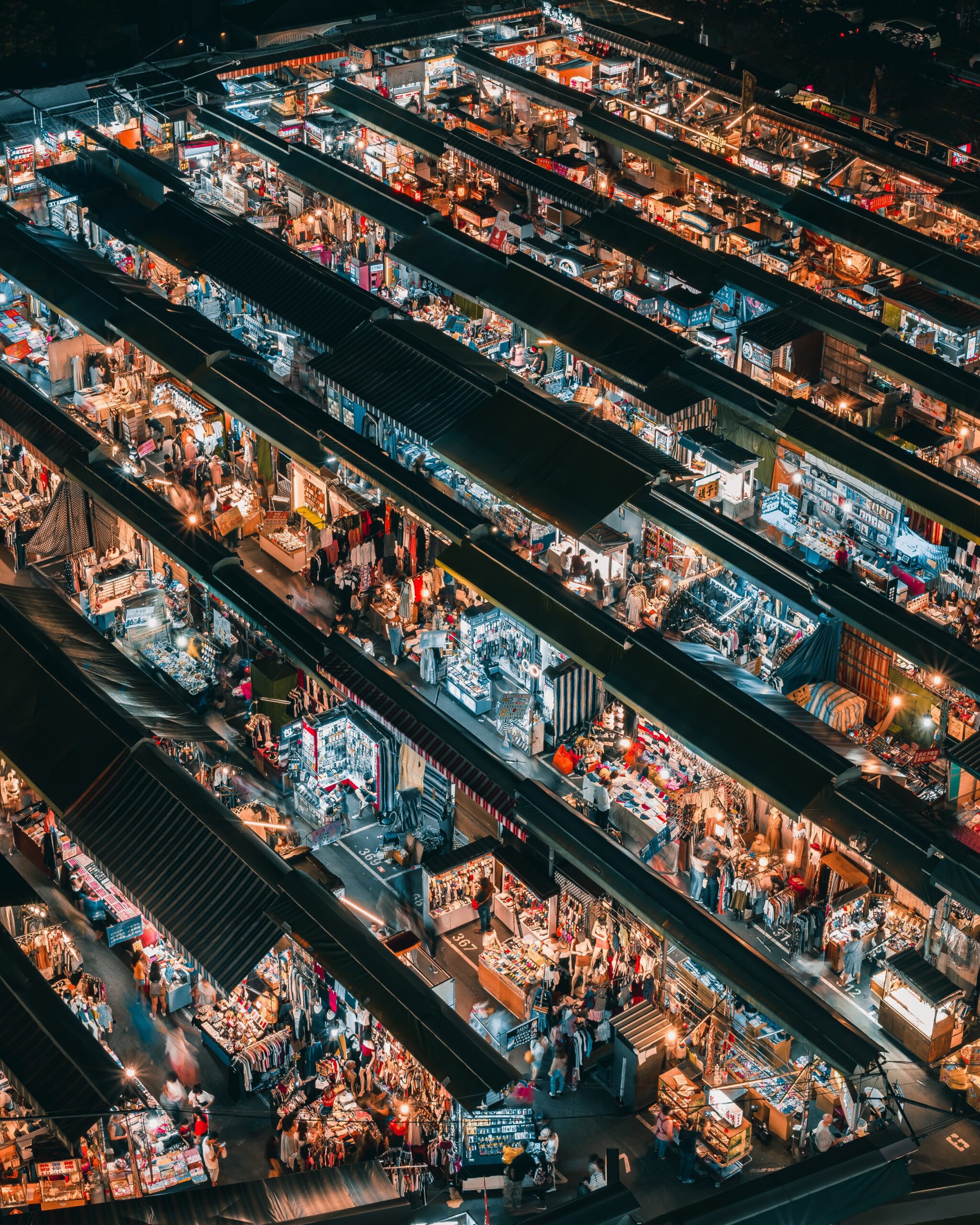 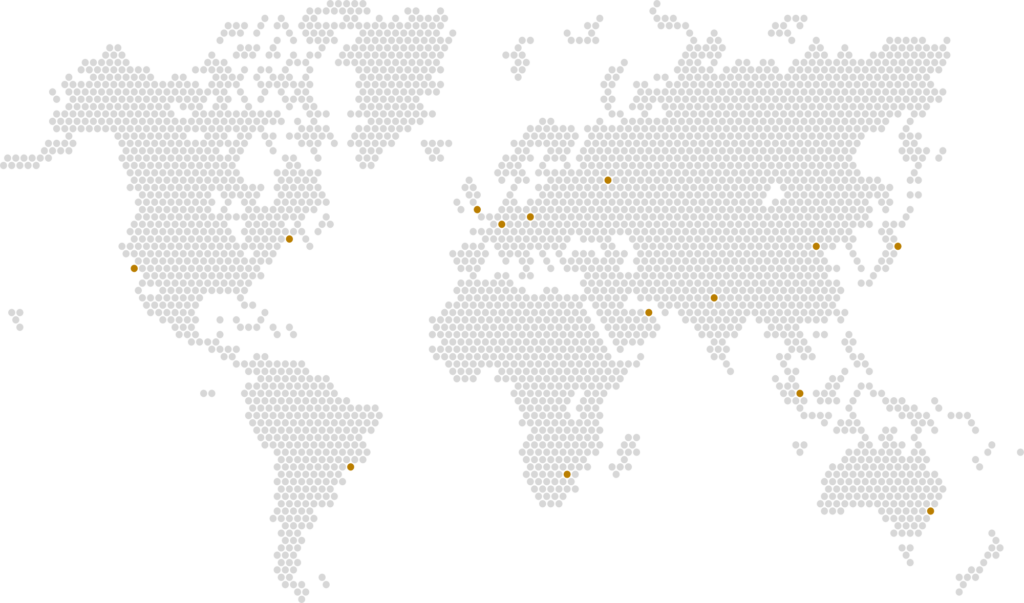